Meet us on LinkedIn

GoPal at Plus Pack

Plus Pack is a danish company that designs and manufactures sustainable and customized packaging solutions for the food industry. Thanks to the implementation of two self-driving GoPal Autonomous Mobile Robots, Plus Pack increased production capacity and freed up their workers to tackle higher productivity processes.

Press play to view the robot in action

Although their production facility is 16.000 m2, PlusPack was looking for a solution that does not require a lot of space to operate. “We choose the Robotize GoPal because it requires less space than the traditional forklift since it turns on its own axis” says Simon Laigaard.

Ready to get started?

Automate your internal logistics with our GoPal fully-integrated solutions.

;
“To those who are hesitant about getting a robot like this because they think it is difficult to implement, I would say that it is actually relatively simple. You just need a little floor space and you don’t even need to mill into the floor or put tape everywhere”
Simon Laigaard - Project manager at Plus Pack 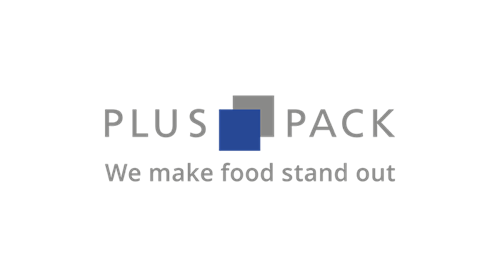 After a thorough investigation of the SDV market, Plus Pack chose the GoPal solutions from Robotize. Robotize has implemented two GoPal Autonomous Mobile Robots at the Danish company Plus Pack. The decision was primarily based on Gopal's small size and superior agility, which ensured that the solution could be implemented without significant changes to Plus Pack’s production facilities and workflows.

The reliability and the safeness of GoPal plays a key role in the process of increasing production capacity at PlusPack. “The GoPal is always aware – unlike operators who can be distracted or lost in thought” explains Simon Laigaard.

The fully integrated and mutually optimized solution is a great advantage for a busy environment. Since no further on-site approvals are required, you can keep production running while we install your new GoPal solution in just a couple of days. “To those who are hesitant about getting a robot like this because they think it is difficult to implement, I would say that it is actually relatively simple. You just need a little floor space and you don’t even need to mill into the floor or put tape everywhere” tells Simon Laigaard.

The GoPal Autonomous Mobile Robots offer PlusPack a clear picture of their internal transport. The data and reports gathered helped Plus Pack reduce space shortages and increase production capacity. “With this data, we get a clear picture of the extent of our transport from production to packaging” explains Simon Laigaard. On average, the robots cover a distance of 12 kilometers every day. "That is 12 kilometers saved for one of our operators,” tells Simon Laigaard. Thank to integrating the GoPal solution into their production, Plus Pack's operators can spend more time on value-adding tasks that increase the company’s production capacity. 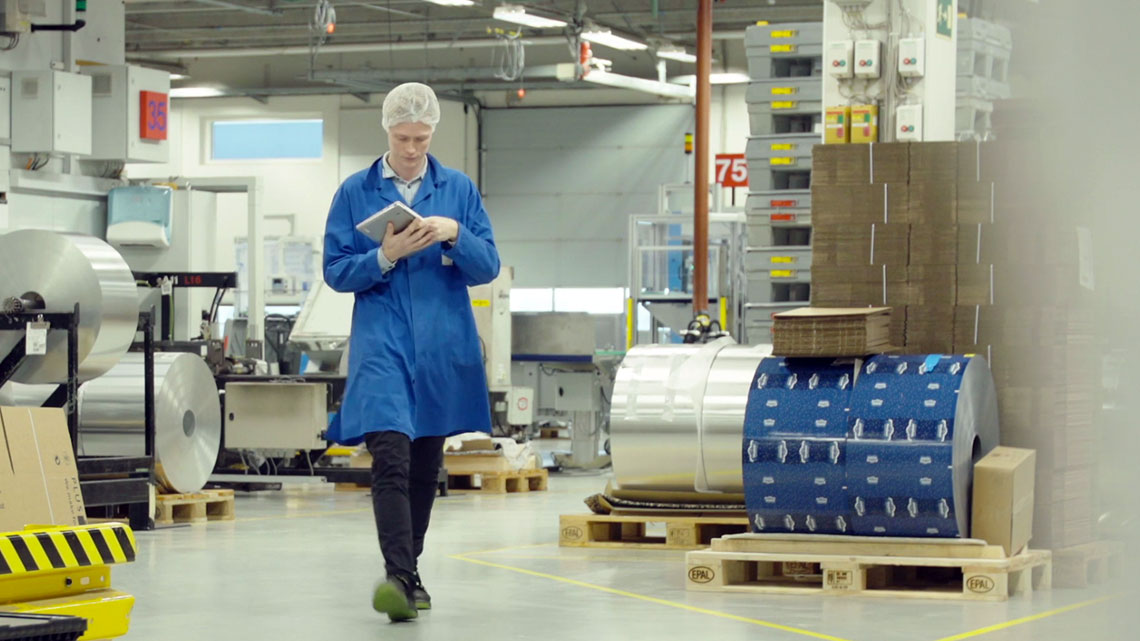 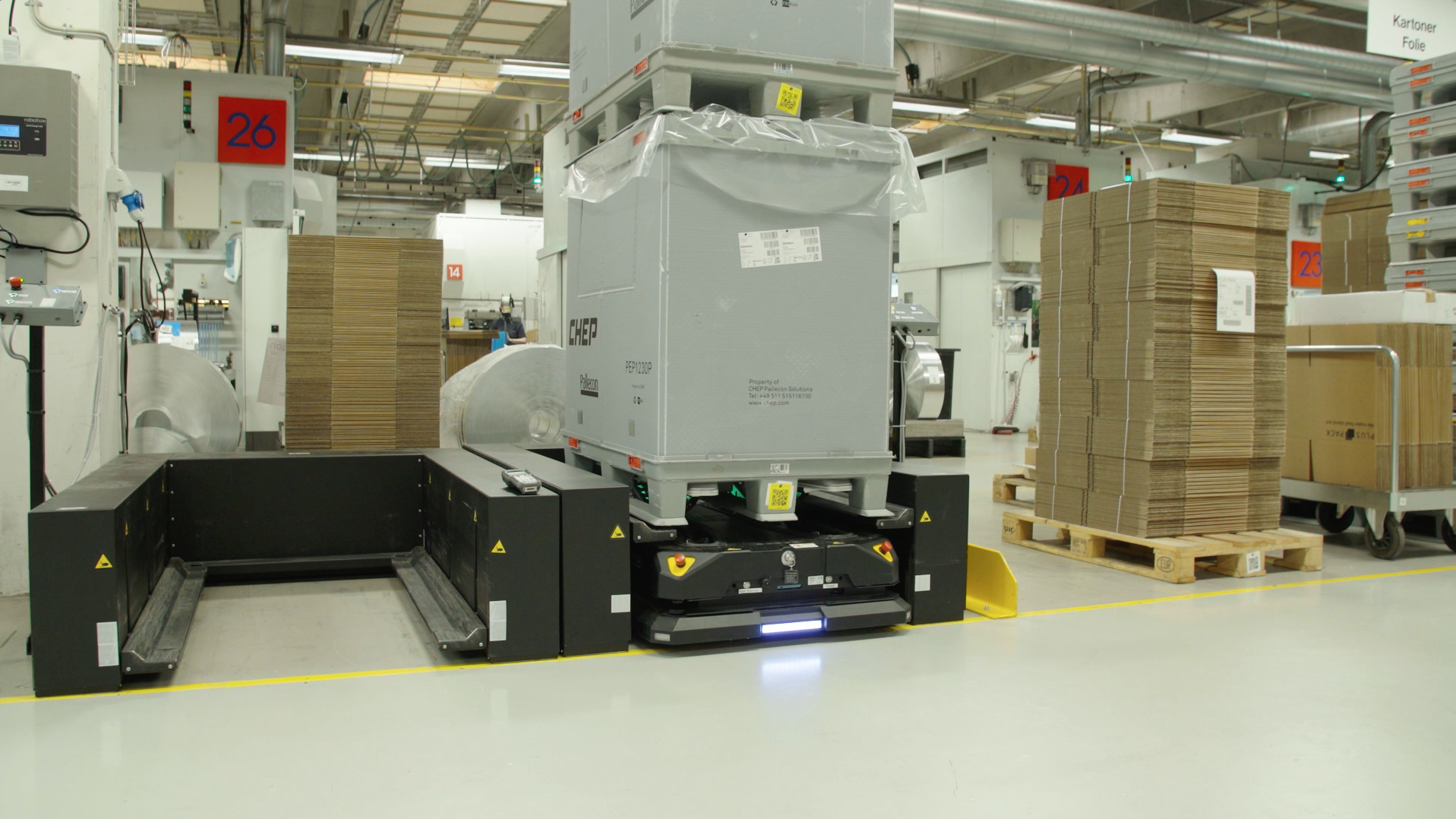 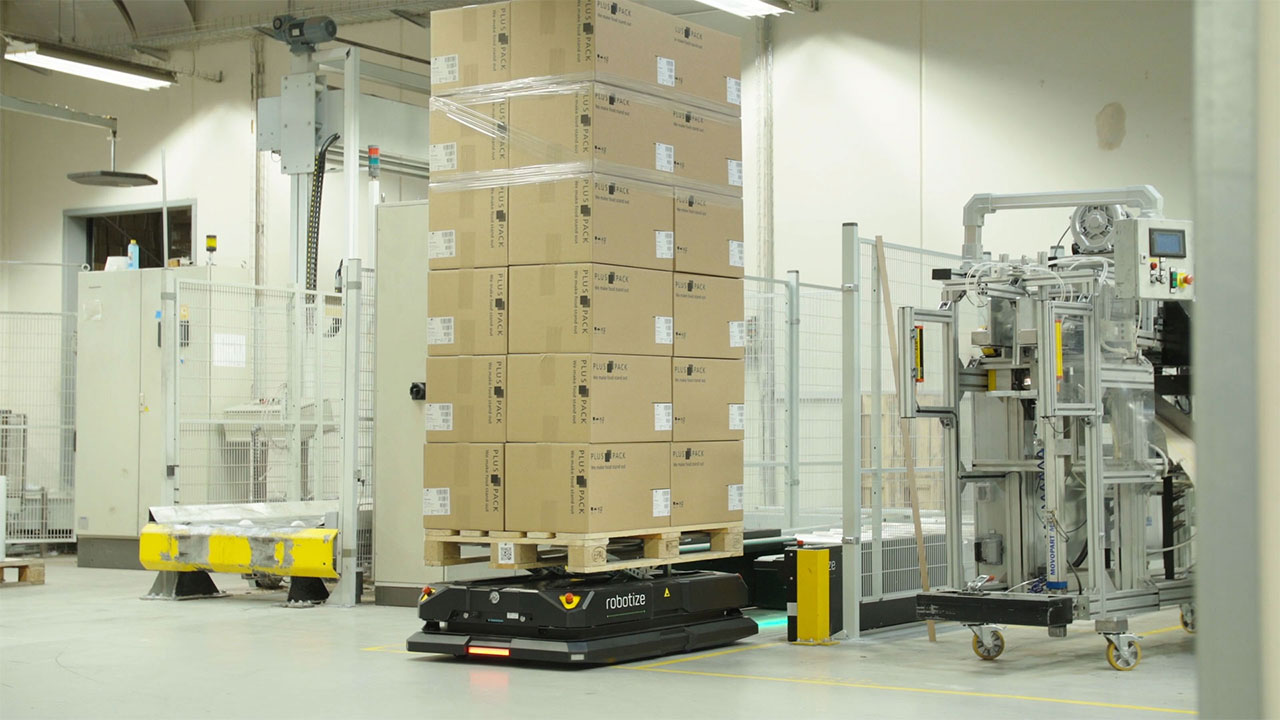 GoPal 400 moving pallets at Plus Pack. 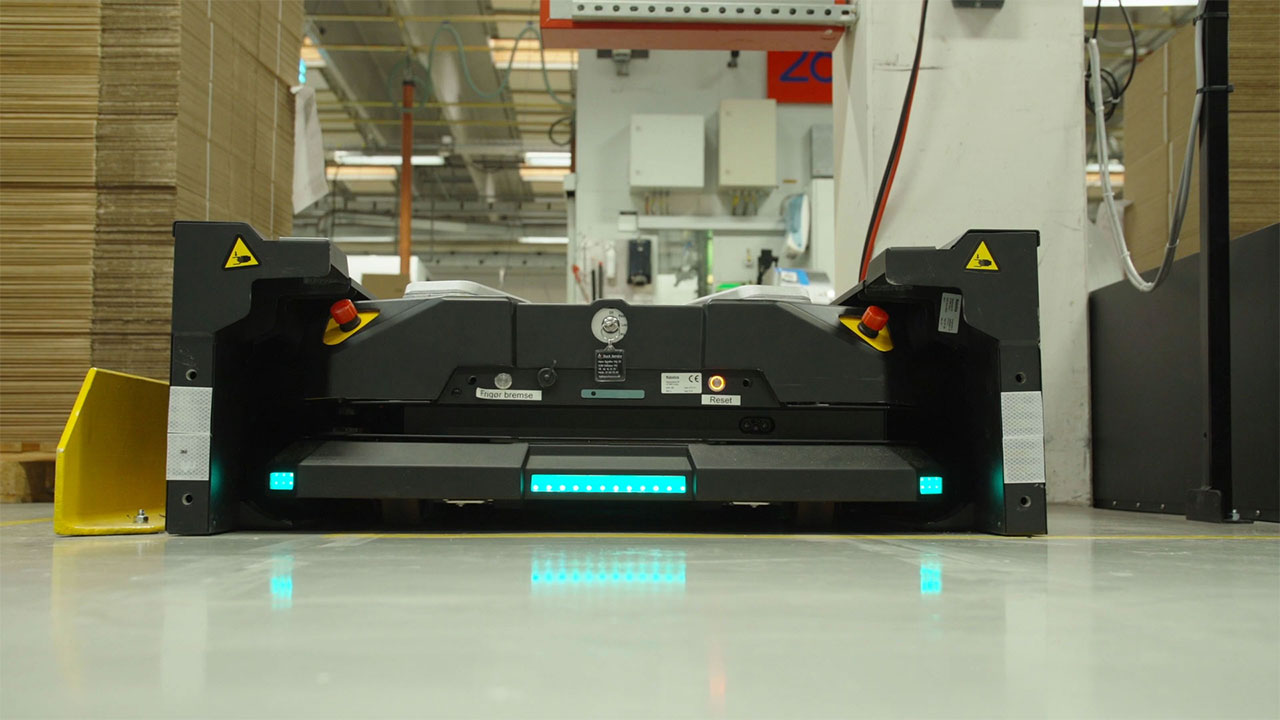 Why choose the GoPal?

Would you like an in-depth explanation of the technology?